PHP vs Node.js: Which One of These Two Platforms Should You Pick?

Many people will tell you that choosing a back-end technology is one of the most challenging aspects of the process. They may be partially right — mostly because the choice, more often than not, ends up being between PHP and Node.js. Why? Simply because these two are the leading names in the market when it comes to server-side technologies. However, that also means that choosing between the two typically proves to be an uphill task. 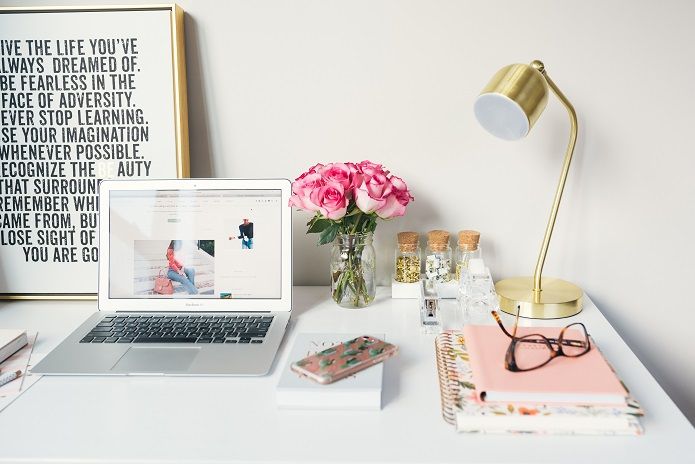 However, before exploring the differences between the two, allow us to give you a quick brief about them. While both of them are open-source server-side technologies, it is only PHP that technically qualifies as a scripting language. Node.js is a JavaScript runtime environment engineered atop Chrome’s V8 JavaScript engine. Also, both of them are utilized by developers to serve web requests. Now you see why it would be challenging to pick between the two? Therefore, let’s get down to business and see how different these two are so you can decide which one suits your requirements better.
As you can see, both technologies, though highly valuable resources, come with their sets of pros and cons. Like we mentioned earlier, there’s a reason why the choice is almost always between these two. No matter if you are contemplating opting for PHP website development services or are inclined towards Node.js, the final decision must be carefully scrutinized, factoring in the requirements in the context of the development project.