How Wearables are Changing the Landscape for Mobile Application Development

Can you guess the number of smartphone users across the world? Well, it’s over 1 billion. Also, you will be surprised to learn that 179 billion mobile applications get downloaded every year. With this, you can fathom why mobile app development is the most trending and growing focus for the software industry.
The Rise of Wearables in Mobile App DevelopmentAs an emerging focus for companies across sectors, we are witnessing a surge in the creation of mobile-friendly websites as well as applications through mobile application developers. However, this trend doesn’t stop here. As a next step, the wearable devices are now in-trend with companies offering new ways and means to interact with their users. However, we think of wearable devices, we think of Apple Watch, Wear OS, and more. Though there are other devices beyond a watch, include Hololens from Microsoft, which allows users to interact with holograms and virtual content.
The scope of these devices is surging, and we won’t be surprised if we witness the application of this technology in developing devices beyond smartwatches, like smart shoes, headgears, spectacles and more. You may be amazed to learn that these gadgets can communicate and relay the information seamlessly via mobile apps. 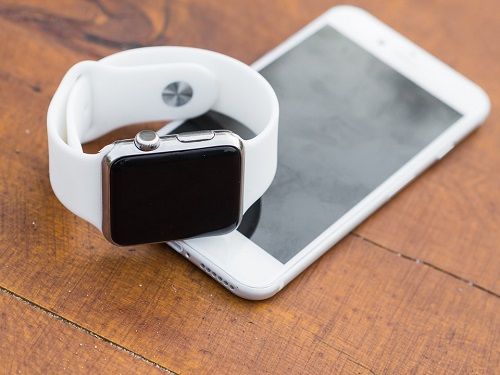 The Future of Mobile App DevelopmentThis landscape in mobile technology is going to change the dynamics of mobile app development services. Also, IoT (Internet of Things) with the examples stated above will empower the wearable devices to serve as a remote control mechanism for other gadgets.The most significant changes that mobile application development would witness include: