Microsoft's ASP.NET, an open source web framework, facilitates the development of dynamic websites as well as applications. The structure has proven its mettle as an excellent resource for the development of modern web services and apps capable of offering high levels of not only performance but also scalability. 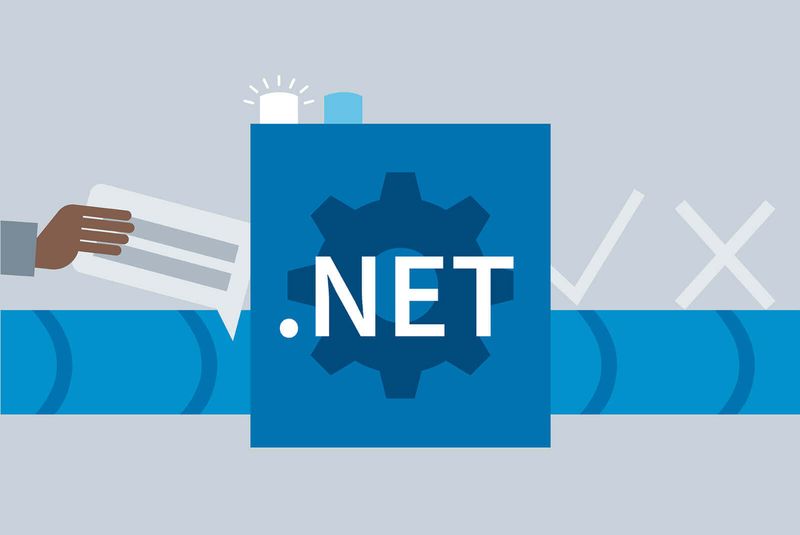 Considering its popularity, it comes as no surprise that the .NET framework is utilized by millions of programmers across the globe for various development projects. It, in turn, has encouraged the emergence of a variety of third-party development tools that deliver exceptional assistance while creating custom web apps. Now, there are multiple .NET tools available in the market that claim to provide valuable help to developers. Also, while they may all seem robust and essential, it is crucial that you pick such tools by your goals as well as expertise. To further make it easier to choose tools for your arsenal, we put together a list that eases the development of web apps.

Any experienced and dedicated .net developer would tell you how such supplementary tools can liberate one from mundane tasks and automate various others, effectively streamlining overall performance. However, remember that the .NET tools you select should be based on either the task at hand or a specific situation you might be looking to address.