Automated Testing vs. Manual Testing: How Are they Different?

As automated testing becomes increasingly popular, more and more people in the developing world are taking a keen interest in this phenomenon. They are wondering exactly how it is different from manual testing, which has been the industry standard so far. Well, before we can get to that, allow us to first quickly walk you through exactly what these two testing methods are about. 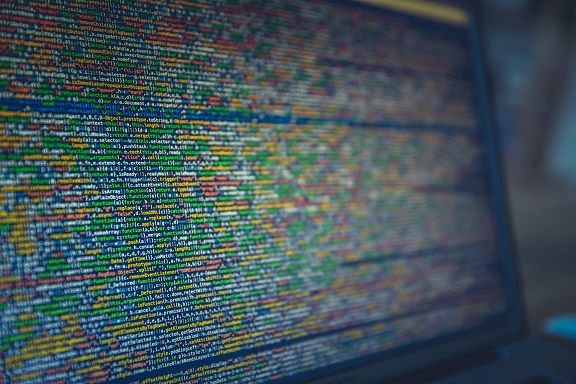 Manual testing: The conventional testing method so far, manual testing refers to the process wherein individuals tasked with the job of testing manually look for bugs and other issues in the program. It, by the way, isn’t as random as it sounds — there is a set protocol and plan that lists a variety of test cases.Automated testing: Here, testers write the code often used to automate the process of testing the software in question. Of course, they make use of relevant tools and resources to write the code mentioned above. It, in turn, helps them give credence to the software getting tested, albeit at a much faster pace as compared to manual testing. Oh, and when the script for testing is executed, it examines the result it achieves with the expected outcomes. While this may sound very lucrative, it is imperative to understand the differences between manual and automated testing to be sure which strategy its better suited for your requirements.
To conclude, one of the two methods you use is a subjective decision. But irrelevant of which type of QA software testing services you opt for, make sure that you use the tools that can productively address all aspects of the software.